Full-Service Marketing with Integrity and Transparency

LET’S BUILD SOMETHING TOGETHER

Marion Relationship Marketing was founded to partner with businesses to find the best solutions for their unique challenges. Relationship is at the center of our offering and is key to building sustainable business together.

Since 2018, Marion Relationship Marketing has been creating and implementing holistic marketing strategies focusing on sustainable results for our clients. Led by two career-long digital marketing practitioners, Marion can tackle any challenge a business is facing. From traditional digital marketing channels like Search and Social to staff training and nurturing existing clients, the Marion team is eager and willing to help grow your business.

IN 1981 a 1st generation Italian immigrant opened Grand Avenue Preschool and Daycare, a local business serving the west Chicago suburbs. It started with one room and quickly grew to five rooms, and then two locations, then three. Eventually she sold the business to her son and his wife. It put a roof over their heads, food on the table, and made it possible for their two sons to go to college.

One of those sons is co-owner of Marion, Lane Rizzardini. The 1st generation immigrant is his grandmother. Her name was Marion.

“When I went to work for other local businesses out of college, every day was like working with my grandmother or my parents. Developing the relationship with them felt more important than any other aspect of my job.
“It was never about the numbers, it’s was about the people.

It’s this principle that led to the birth of Marion Relationship Marketing. To put truth & transparency first, to solve their problem rather than sell our solution, to value clients as people rather than invoice numbers.

The memory of Lane’s grandmother remains deeply rooted in the company’s principles, as well as its name. 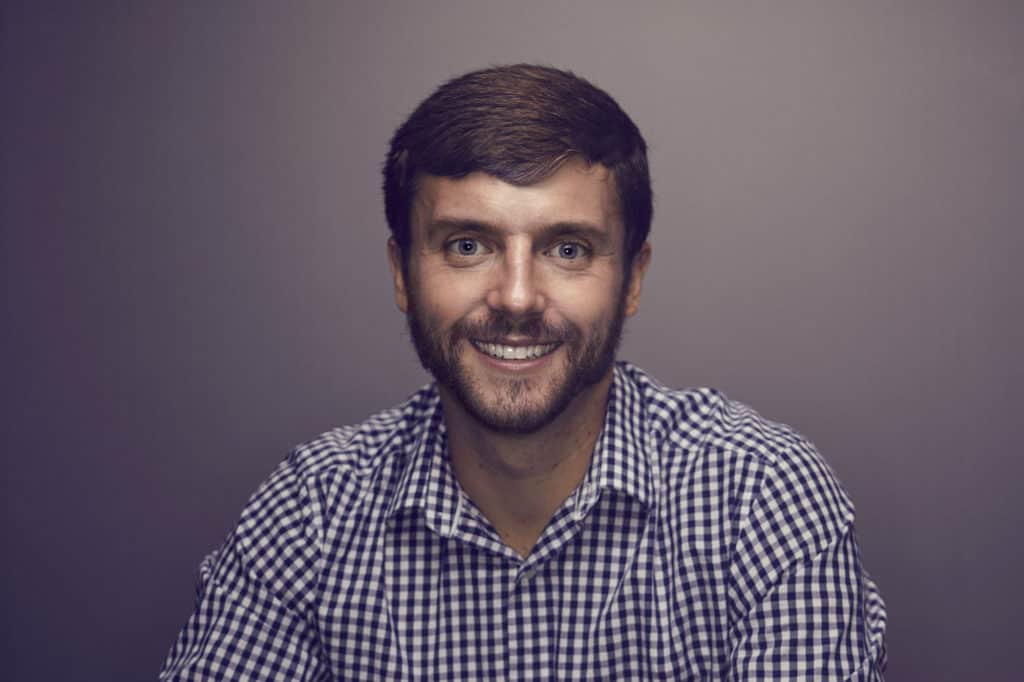 Lane Rizzardini grew up in the western suburbs of Chicago, Illinois, moving to Dallas, Texas out of college for his first job in local business marketing. A relentless work ethic, care for clients and an eye to the future led him to successfully pursue promotions and cross-training opportunities to deepen his digital marketing skill set.

Lane was later recruited to a small digital marketing firm as its fourth employee, becoming integral to its growth to 14 employees and multiple Inc. 5000 Fastest Growing Companies awards over four years.

Lane still lives in Dallas, Texas with his beautiful wife, daughter, two pugs and a cat. His hobbies include running marathons and keeping up with his favorite Chicago sports teams from afar. 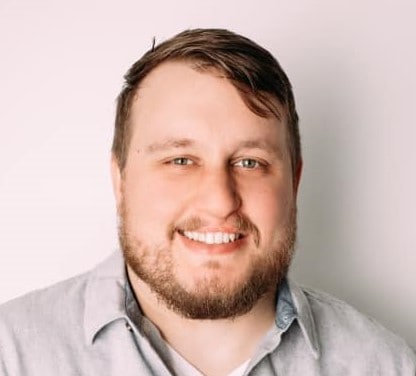 Originally from Ohio, Ryan Towe has called Dallas, TX home since 2010. Ryan was began his journey in digital marketing soon after moving to Texas. Combining a natural technical mindset with the fast-paced digital marketing offerings of agency life provided a well rounded and comprehensive post-graduate crash course in the systems small businesses need to succeed online.

Having gotten a taste for agency life and a desire for larger technical projects, Ryan moved to an SEO MarTech company to help build scalable implementation processes. By 2016, Ryan moved into a Vice President role bringing forward technical strategy, client-focused solutions, and business acumen to help grow the SEO programs for some of the largest eCommerce brands in the world.

Ryan lives in Carrollton, TX with his wife, daughter, and plott hound. If you’re interested, he is eager to tell you how it is finally the Browns year.

Download our free guide on how to make your marketing efforts more effective and more profitable!

You have Successfully Subscribed!